Tybee history spans well over 400 years and is full of exciting events. Tybee Island played many parts in forming our great nation. Read below for a full history of Tybee Island.

The Origin of the name “Tybee” like the history of the Island itself has many interpretations. Most historians believe “Tybee” derives from the Native American Euchee Indian word for “salt” which was one of many natural resources found on Tybee. 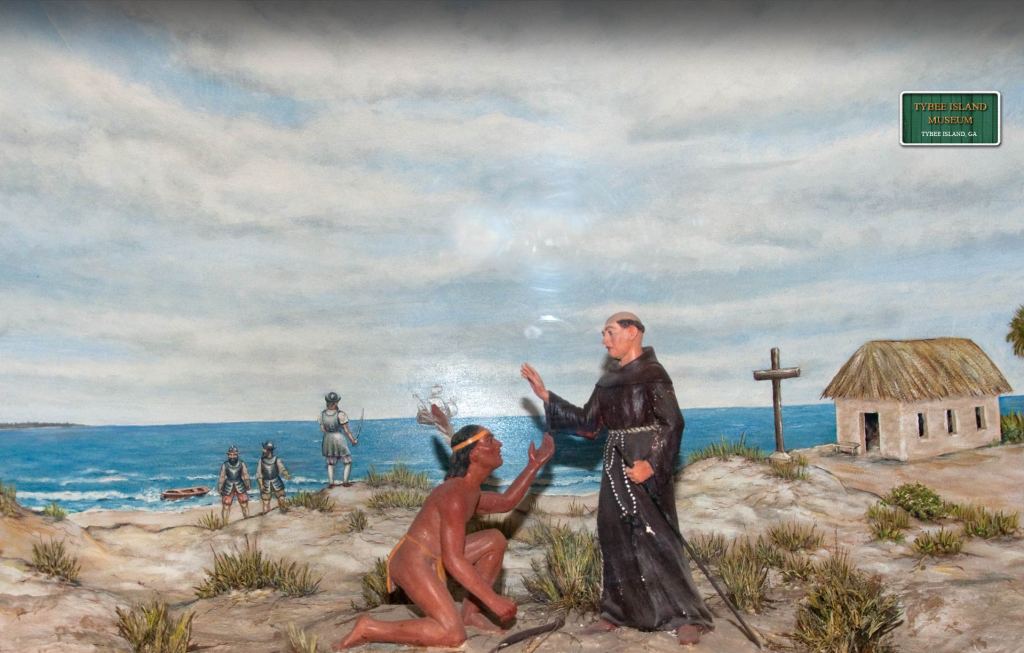 Those resources have played an important role throughout the Island’s history including Spanish exploration for riches from the new world in 1520 by Lucas Vasquez de Ayllon who laid claim to Tybee as part of Spain’s “La Florida” which extended from the Bahamas to Nova Scotia.

In 1605, the French were drawn to Tybee in search of Sassafras roots which at the time were considered by Europeans to be a miracle cure. The Spanish would fight the French in a naval battle just off shore to Tybee to regain control over the area.

For many decades pirates visited the Island in search of a safe haven and hiding place for treasure. Tybee and remote islands like it would also be a source for fresh water and game to replenish supplies.

Spain would be forced to give up their claim to Tybee and other extremities due to superior French and British settlements. In 1733 General James Oglethorpe and a handful of settlers came to the area. They called it Savannah, because of the vast marshlands and tall grass. Here they established the new colony which would be named to honor King George. Tybee was considered to be extremely important to the development and future of Savannah and the colony because of its location at the mouth of the Savannah river. General Oglethorpe ordered a lighthouse constructed to mark the entrance to the river in 1736 and a small fort to be constructed to insure control over access to the river. In 1736 John Wesley, the “Father of Methodism”, said his first prayer on the American Continent at Tybee.

Tybee would play a significant role throughout Georgia and U.S. history, including the Revolutionary War when Tybee served as the staging area for French Admiral D’Estaing’s ill fated 1779 “Siege of Savannah” when combined multinational forces attempted to defeat the British held Savannah. 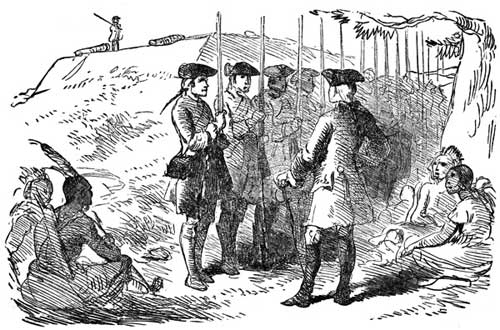 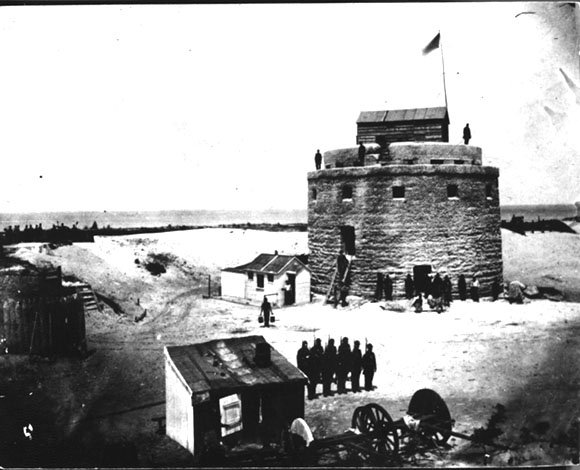 During the War of 1812, the Tybee Island Lighthouse was used as a signal tower to warn Savannah of possible attack by the British. Though no such attack took place, a “Martello Tower” was constructed on Tybee to provide protection in guarding the Savannah River. On the western end of the island, an area known as a “lazaretto”, a variation of an Italian word meaning ‘hospital for the contagious’, was established to quarantine slaves and other passengers who might be carrying diseases. Mass burial on Tybee would be the final port of call for many of those quarantined there.

By the outbreak of the American Civil War, Tybee would again play an important military role in U.S. history. First Confederates occupied the Island. In December of 1861, the Rebel forces would withdraw to Fort Pulaski under orders from Robert E. Lee to defend Savannah and the Savannah River. Union forces under the Command of Quincy Adams Gilmore took control of Tybee and began constructing cannon batteries on the west side of Tybee facing Fort Pulaski about one mile away. On April 11th, 1862, those cannon batteries would fire a new weapon called “Rifled Cannon” at Fort Pulaski and change forever the way the world protected it’s coastal areas. Within 30 hours, the rifled guns had such a devastating effect on the brick fort that it was surrendered and all forts like Pulaski were considered obsolete.

After the Civil War, Tybee began to grow as a resort area for local Savannah residents who wanted to escape the heat of downtown for the cooling breezes of Tybee Island. There were very few year around residents before the 1870’s but by the 1890’s there were over 400 beach cottages and other buildings built for the “summer” residents.

In 1855, Fort Screven was ordered built on the North end of Tybee to provide a more modern system of seacoast defenses. Six poured concrete low profile gun batteries and a minefield were ordered for Tybee along with hundreds of other military buildings. Gun Batteries, such as Battery Garland would be named to honor America’s war heroes. From 1897 to 1947, Fort Screven would be an integral part of America’s Coastal Defense system. Troops would train and stand guard on Tybee through the Spanish American War of 1898, World War I, and World War II. In 1947, the Fort was closed and sold to the Town of Tybee and Tourism returned as a major part of Tybee history. 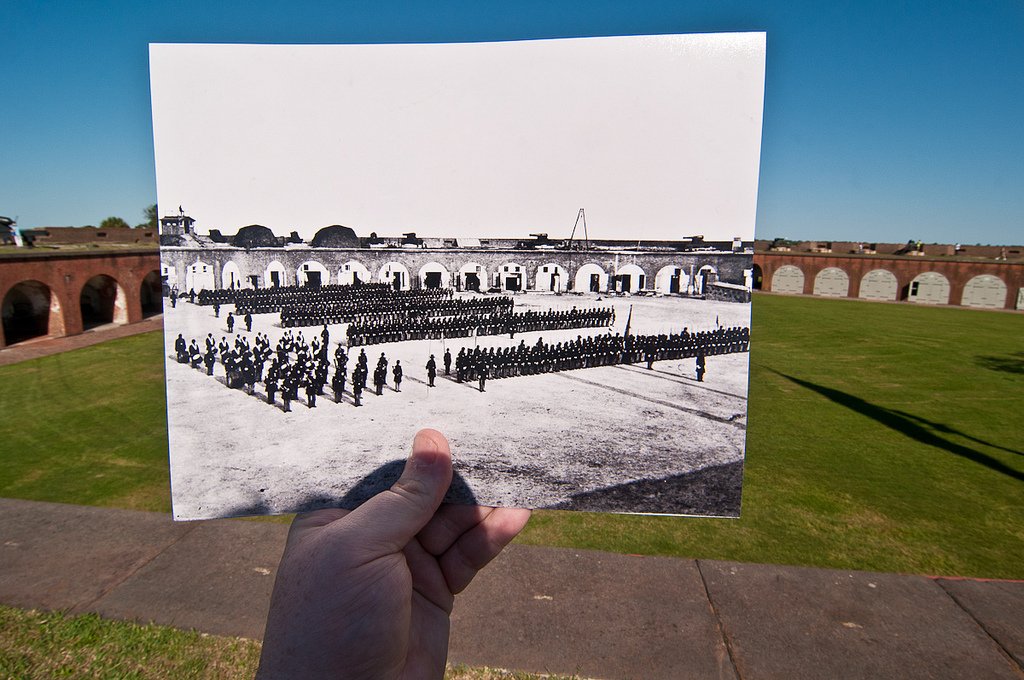 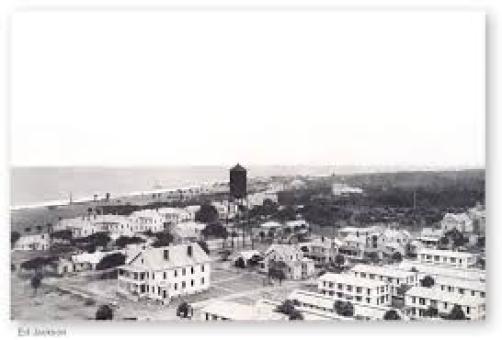 In 1961, Battery Garland, the former gun battery and magazine for a 12 inch long-range gun, became the Tybee Island museum. Rooms which once stored six hundred pound projectiles and two hundred pound bags of gun powder, now hold the collections and exhibits of over four hundred years of Tybee History. 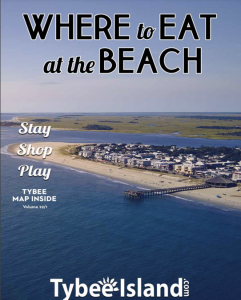