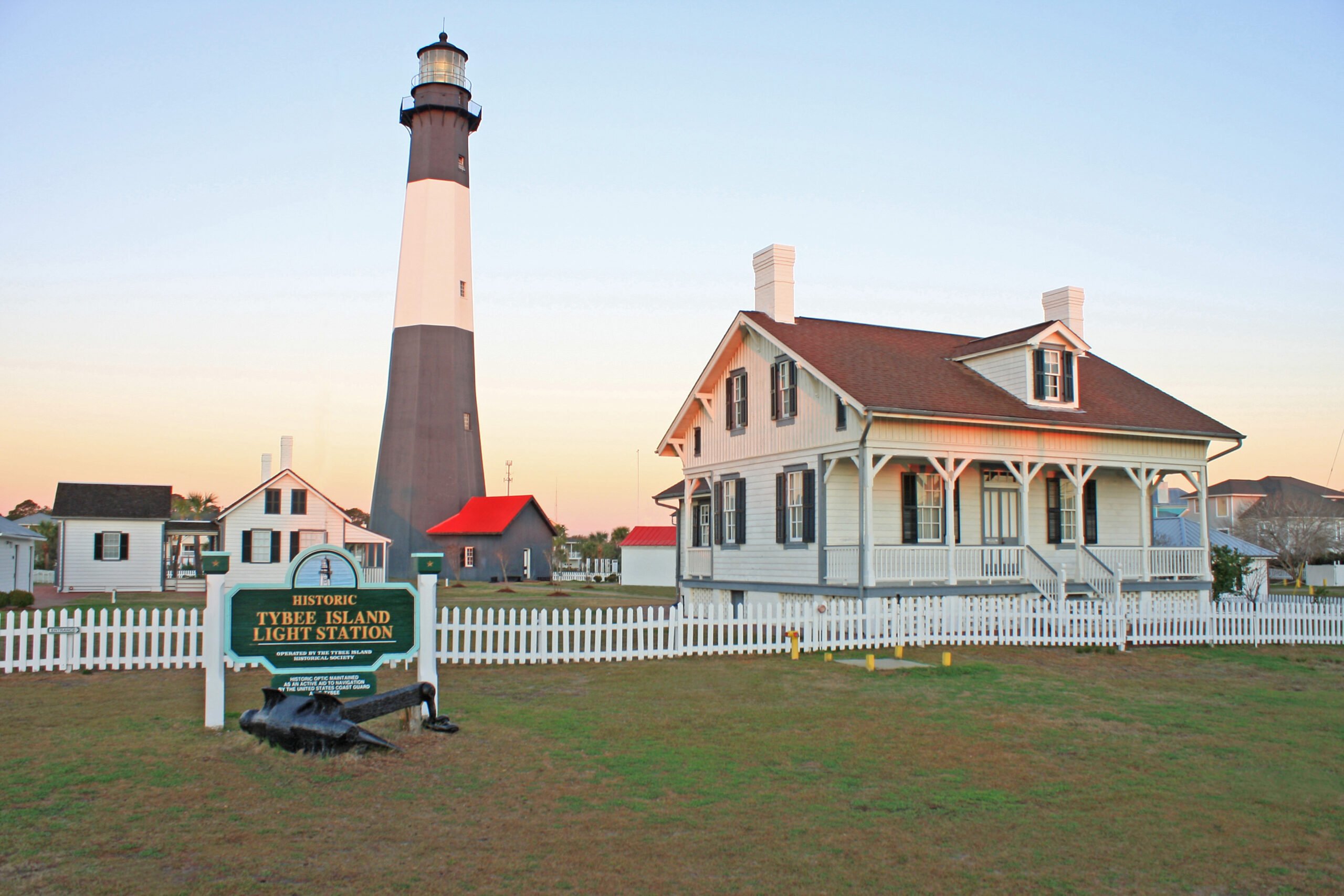 You might not have known that Aug. 7 is National Lighthouse Day. It’s a little-known holiday that honors beacons of light that guided ships and boats safely for hundreds of years. To celebrate, we are highlighting our own local lighthouse. The Tybee Island Lighthouse dates back to 1736, making it the oldest lighthouse in the state of Georgia. It’s also the state’s tallest, standing at 145 feet. For more than 285 years, the Tybee Island Lighthouse has been guiding mariners safely into the Savannah River. It is a historical icon that is worth learning about for both visitors and residents alike.

In 1732, James Oglethorpe, founder of Savannah, ordered the structure to be built. It was initially built as a day-mark, which is essentially a lighthouse without a light. The construction was overseen by Noble Jones of the Wormsloe Plantation. Finished four years later, the day-mark was shaped like an octagon and made from bricks and cedar piles. Originally, it stood at 90 feet tall and was the tallest structure of its kind in America at that time. It remained for nearly a decade, having been destroyed by a severe storm in August 1741.

The structure was rebuilt twice more between 1742 and 1773 due to erosion. In 1790, the Georgia colony ceded the day-mark over to the federal government. The United States Lighthouse Establishment converted the day-mark into a lighthouse in 1971. For the first time, the structure, standing at 100 feet tall, was lit with spermaceti candles in 1971. It remained until 1861 during the Civil War, when Confederate troops set the lighthouse ablaze to prevent Union troops from using it to guide in their ships.

After the war ended, the U.S. Lighthouse Establishment rebuilt the Tybee lighthouse, making it fireproof this time by making it from masonry and metal only. This latest renovation remains intact today.

The Tybee Island Historical Society operates the Light Station, which is open to visitors from 9 a.m. to 4 p.m. Wednesday through Monday every week, unless it is closed due to adverse weather conditions. Tickets are $12 for adults, $10 for seniors and children, and free for children ages 5 years and younger. Tickets include free parking for two-hours, giving you plenty of time to explore the lighthouse as well as the Tybee Museum. The museum has a few informative exhibits that cover the Euchee Indian tribe, the history of Fort Screven, Tybee’s Golden Era and more.

Climb the 178 steps to get to the top of the lighthouse where you can enjoy breathtaking island views and snap pictures for social media. And check out the Light Keeper’s Cottages nearby. If you haven’t been, National Lighthouse Day is a great opportunity to check out the historic Tybee Island Light Station and celebrate the island’s rich history. 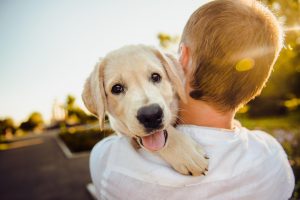 Oh how we love man’s best friend. Always loyal and 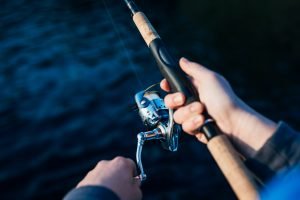 Unless you’re an avid angler, you might not know that 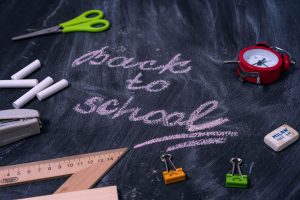 Students long for summer all year long, and when it