Fort Pulaski is located on Cockspur Island about 15 miles away from Historic Savannah Georgia. The monument was named after the Revolutionary War Hero Casimir Pulaski and was established as a National Monument by President Calvin Coolidge in October of 1924.

Today the National Park Service strives to protect restore and manage the Fort Pulaski National Monument for all people to enjoy The construction of Fort Pulaski began in early 1829 and was initially overseen by Major Samuel Babcock. Unfortunately, the Major had some major health issues so the burden of construction fell to a recent West Point graduate Robert E. Lee. Lee was transferred in 1831 and Lieutenant Joseph K. F. Mansfield took charge of the fort’s construction until its completion in 1845.

Fort Pulaski didn’t see very much excitement until 134 men from the State Militia seized the fort a little bit before Georgia officially seceded from the Union on January 19, 1861. It was kept under Confederate control for more than a year and then on April 10-11, Union Brigadier General Quincy Adams Gillmore began his assault against the Confederates soldiers in the fort.

After 30 hours of mortars and rifled cannons bombarding the fort, a breach was made in the southeast wall. This forced Confederate Colonel Charles H. Olmstead to surrender. With the union in control, the fort was used to house the captured Confederate prisoners and also as a storage area for the ammunition taken from Fort McAllister after its fall in December 1864. 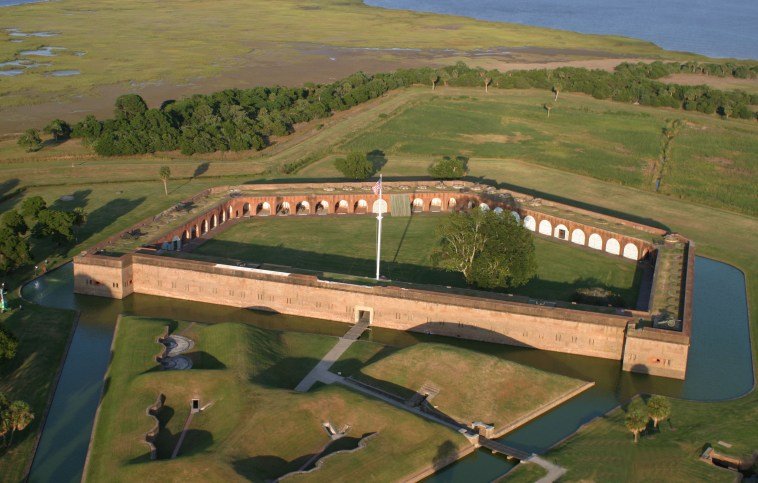 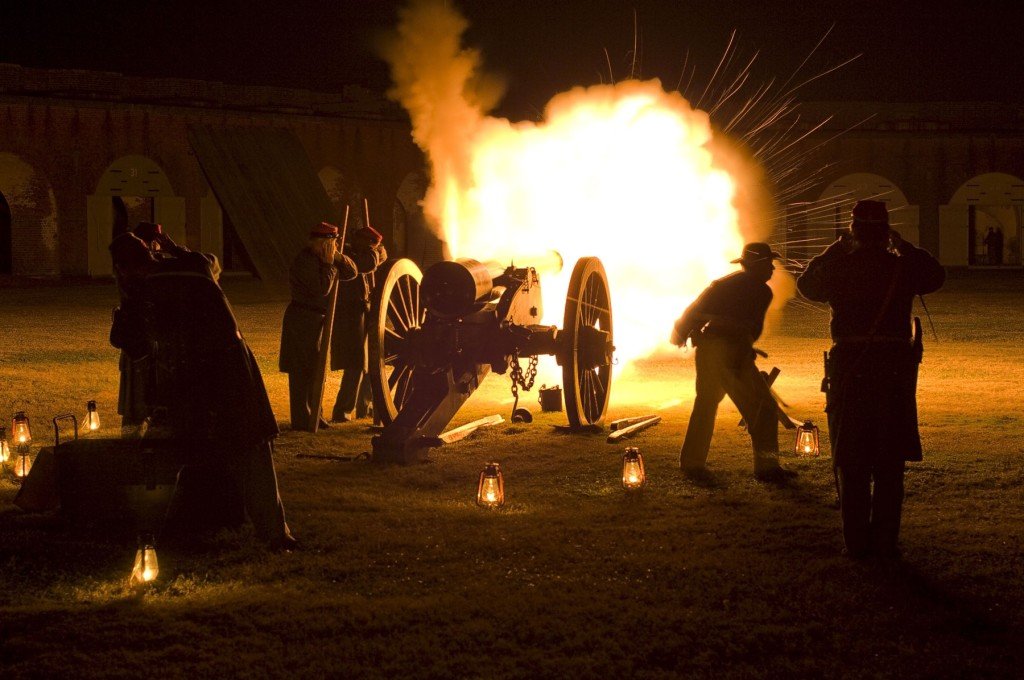